Today's Washington Post has a screed by Courtland Milloy, the African-American beat columnist for the paper, on biking, where he advocates attacking cyclists ("Bicyclist bullies try to rule the road in D.C."). He ups the ante from a piece yesterday by John Kelly, "Please stop riding your bike on the sidewalk in DC's central business district," about bicyclists riding on DC sidewalks in ways that can endanger pedestrians. 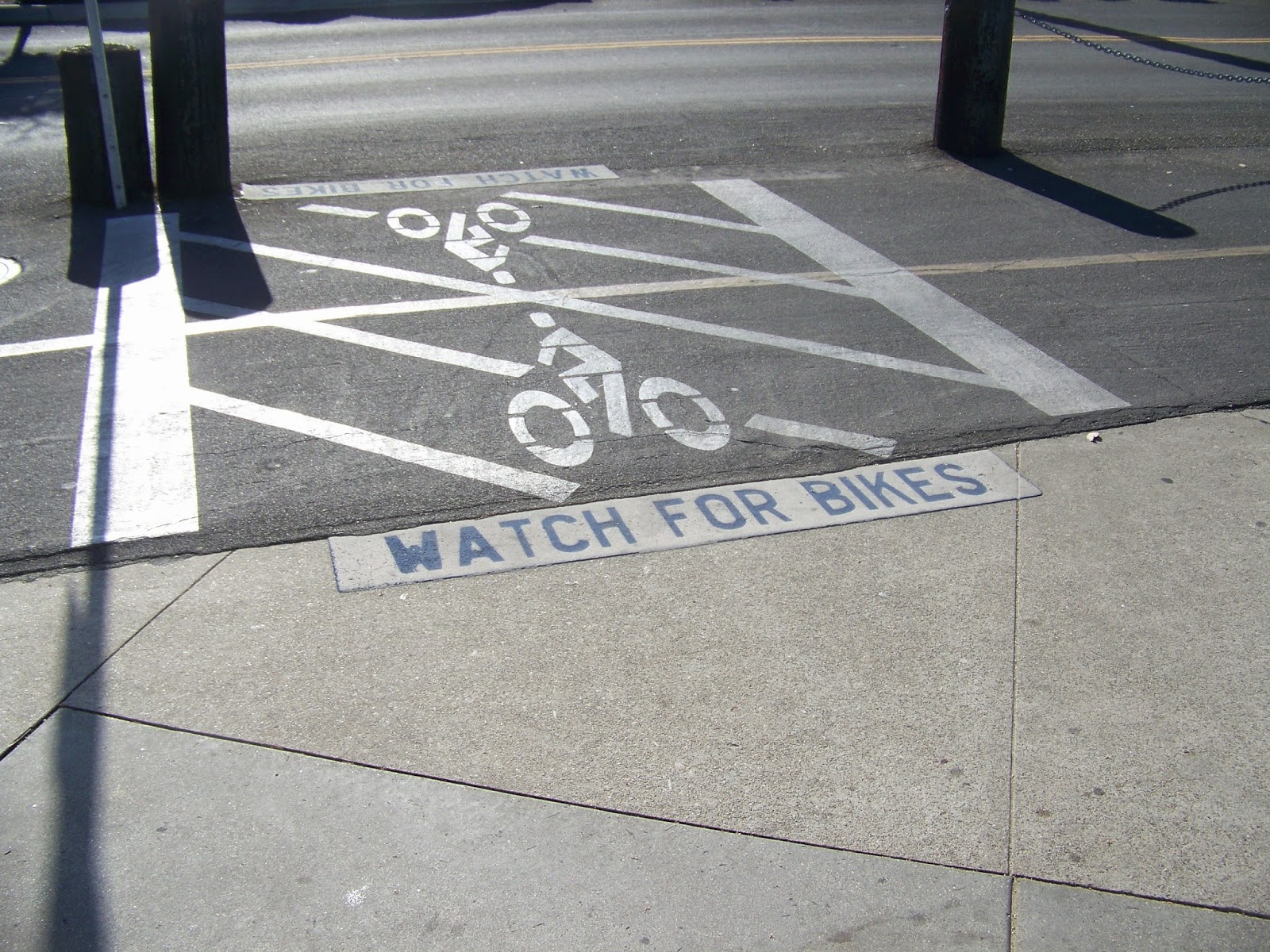 Milloy's column is pretty over the top, and cyclists have reacted against the tone of the piece, especially the suggestion that it would be worth a $500 fine for a motorist hitting a cyclist.

I can't imagine a white columnist suggesting that attacking African-Americans is justifiable would have made it past the editors.  But cyclists are fair game.

Although mostly the piece is just whiny (not unlike Dorothy Samuels' piece in the Wall Street Journal about bike sharing, "Death By Bicycle") so it's hard to take seriously, except as an indicator that Courtland Milloy's column is increasingly not worth reading.

The animus in the piece comes from how Milloy sees cyclists as an analog of the "myopic little twits" ("D.C. election didn't just unseat abrasive Mayor Fenty. It was a populist revolt.") -- what he calls younger white people moving into what had been for the last almost 60 years a majority African American city, and changing the dynamics of the city in many ways, large and small, including advocacy for cycle-friendly transportation infrastructure (failing to notice that the city has had bike master plans for decades, e.g., the Metropolitan Branch Trail was first proposed in the late 1980s, even if the focus has only become significantly visible in the last 10 years or so, especially in the last five).

I wonder what he thinks about streetcars and buses, and why he didn't write a column about rock throwing at Metrobuses in Southeast DC (past blog entry, "Cut and run: transit and crime edition").

Post transportation writer Ashley Halsey wrote a response to Milloy's column, "It's time to tone down the tirades against bicyclists," where he acknowledges that cyclists do make mistakes or ride in ways that are not respectful of others, but focuses on the factd that reckless or careless motor vehicle operators commit far more errors, that 93% of road accidents are the fault of motor vehicle operators.

Urban transportation should prioritize walking, biking, and transit, because in dense places these are the most efficient modes for moving many people, quickly, over short to medium distances.  This is illustrated in the graphic below, from the Central Washington Transportation and Urban Design Study from 1979. 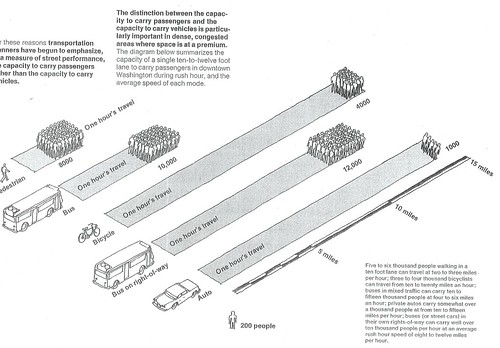 Interestingly, there was a piece ("What's the worst thing about cycling? Other cyclists") in the Guardian last week, about "bad cyclists" giving cycling a bad name, written by a cyclist who chose to remain anonymous.

My take on this generally is: 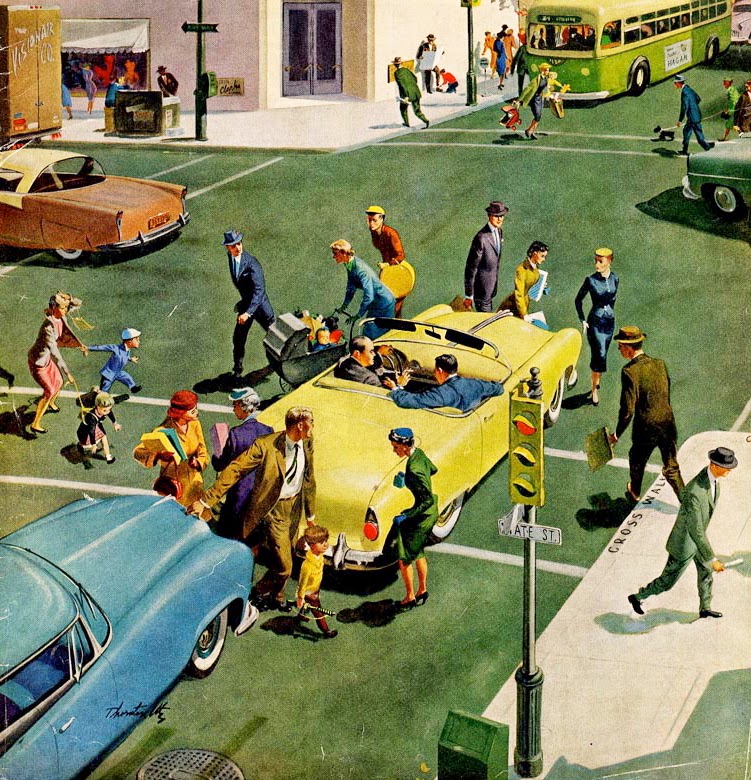 Complaints that motorists pay little attention to other users of the streets are pretty old.  This is from a Saturday Evening Post Magazine cover in the mid 1950s.

1.  Old people, including people like Milloy, rail against sustainable transportation as a matter of course.

They are stuck, believing that personally operated motorized transportation is superior to all other forms of mobility.

They believe this, sadly whether or not they live in the city or the suburbs--it's a real problem when urban residents apply the dominant suburban transportation paradigm to urban settings not realizing that they are imprinted by a paradigm in the first place, nor realizing that particular paradigm is especially inappropriate for the city setting.

It's true that often, a car can be the fastest way to get from origin to destination if there are no other motor vehicles on the road, and you don't make a full and complete costing of the trip.

When you take other factors into account, in the city, for trips up to 5 miles, generally a bicycle trip is the fastest and cheapest and healthiest choice. 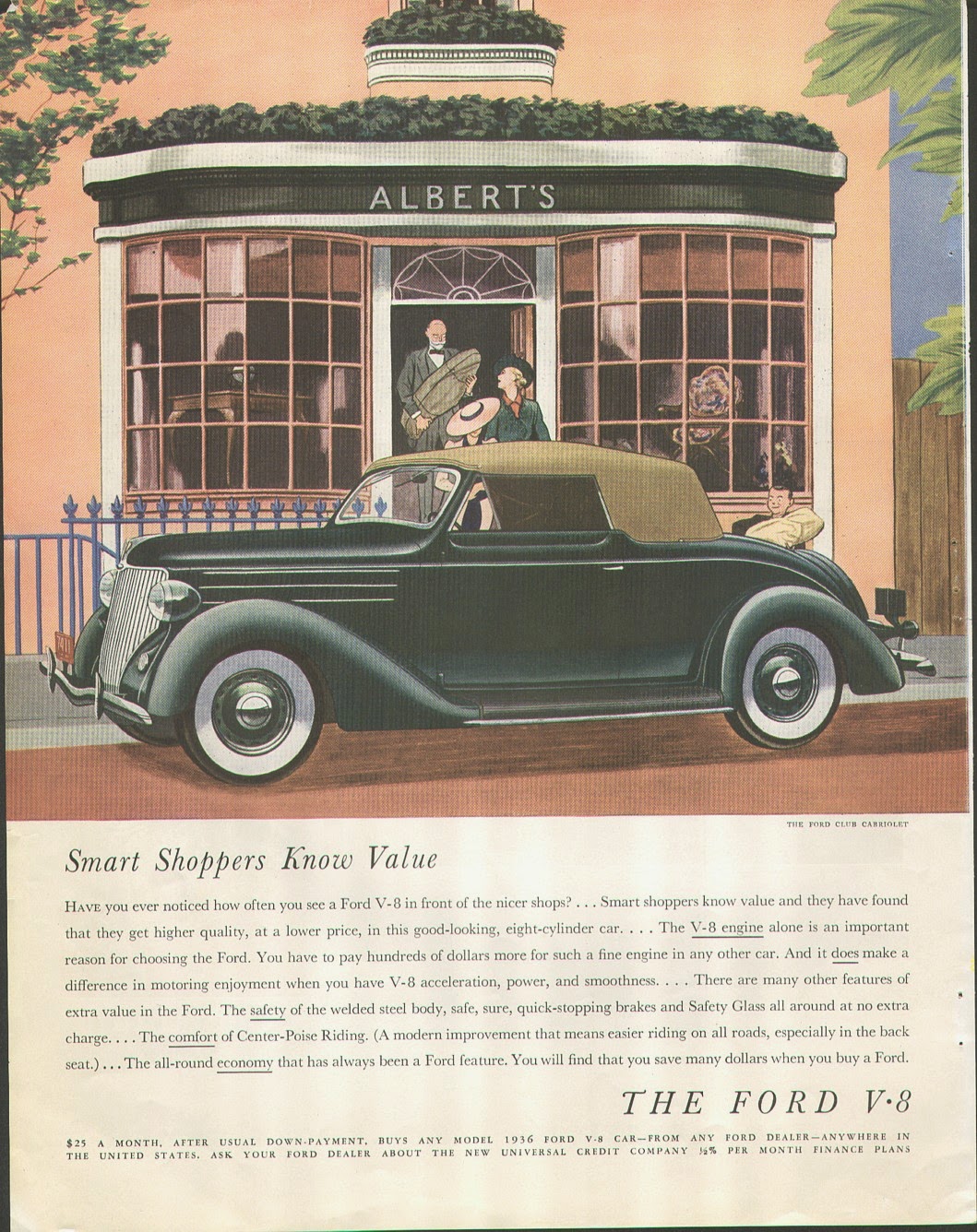 Through advertising on promotion by automobile manufacturers and implemented through government policy, automobility has been promoted for many decades as the superior form of transportation in the United States, and a massive infrastructure has been created to support it.

This meme is so ingrained in "American" thinking that people don't recognize this imprinting as something that has been constructed rather than the result of "natural order."

Milloy lives in the suburbs and likely drives to work.  I doubt he cycles or walks or uses transit very much, despite his complaint that there is limited cycling infrastructure in Ward 8.  (Frankly, Ward 8 is a great candidate for bicycle lifts, given the topography and the presence of the escarpment there.)

2.  Suburban residents lack the standing for telling cities how they should plan and manage their transportation priorities. 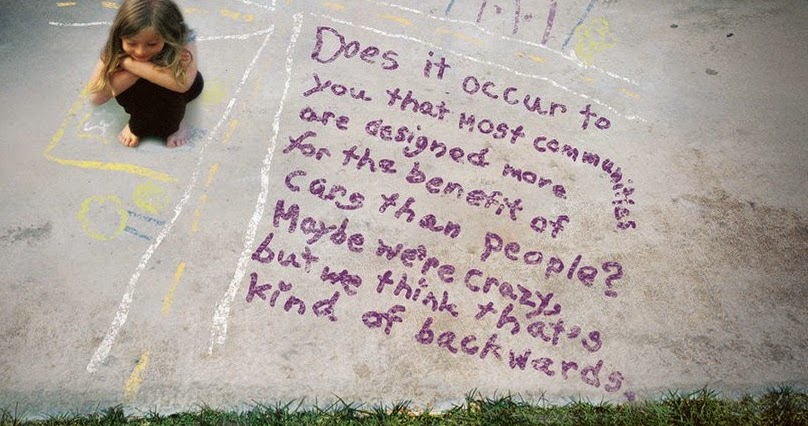 A screen grab from a promotional element of the Great Park Neighborhoods subdivision development in Irvine, California.

3.  Transportation planning and regulations still favor motor vehicles in most settings, including in cities, and in DC, even if cities like Washington, DC are beginning to invest more into cycling, while maintaining continued investment in pedestrian infrastructure and transit service.

But a lot of the animus from motor vehicle operators comes from their erroneous belief that "they pay for the roads" when 1/2 the cost of roads generally, and most of the cost of local roads specifically comes from general funds, not taxes, tolls, or fees assessed on cars or gasoline.

4.  One of the ways that transportation regulations favor motor vehicles over bicycles is by crippling the advantage of cycling over shorter distances, by requiring bicycles to stop at all stop signs and red lights, regardless of whether or not there is oncoming traffic.  If you have to start and stop at every intersection, bicycle trips are longer, not shorter, compared to a motor vehicle.

Urban transportation policy should prioritize efficiency especially via sustainable modes.   (The Idaho Stop is the solution.  I've written about it before.)

Obviously, if there is oncoming traffic, cyclists should stop.  Most of the complaints by motorists about how cyclists run stop signs and red lights are not complaints so much as whining that cyclists are less constrained than they are.

5.  That being sad, there is a large contingent of cyclists who ride recklessly and it doesn't matter if there are more motor vehicle operators who drive recklessly, non-cyclists point to these acts and "globalize" and "over-generalize" with regard to transportation policy generally and cycling specifically. 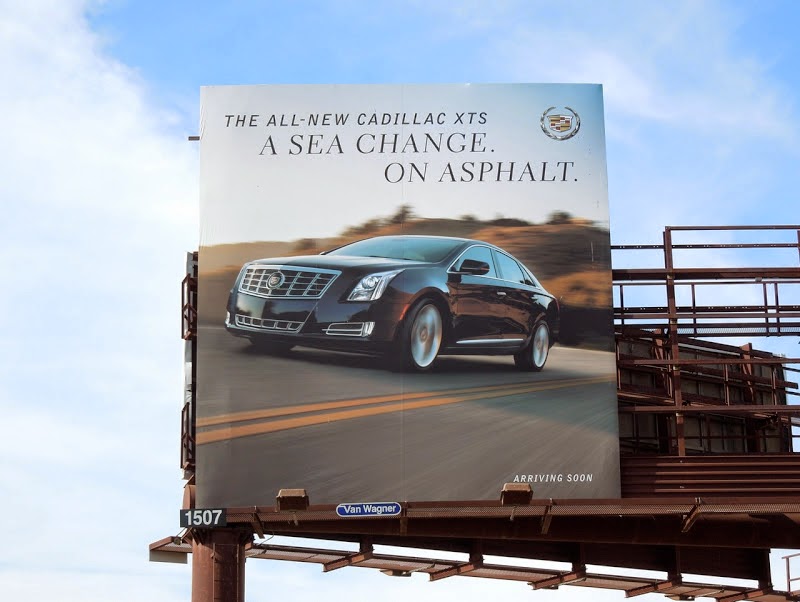 6.  Then again, even if every cyclist followed every law, likely a large proportion of motor vehicles would still be obstreperous.

Motor vehicle operators tending to negativity about cycling are mostly reacting to change and the rebalancing of priorities and privileges within the mobility paradigm, changes that reduce the privileged position that has been accorded solely to cars.

Nice & reasonable response to the whole situation. Again- and I know you transportation guys get sick of hearing me say it- but we MUST make sidewalk cycling more easy and legal- this is the ONLY way we are going to get your "inclusive cycling " to work. The guys who all plan cycling infrastructure need to stop riding racing bikes and to start using their bikes like tools for everyday needs. This is the problem as I see it here in the USA. Upright bicycles and slower speeds are the way to go- not crazy athletic biking that is anathema to urban conditions. The racing bicycle is th emost useless bicycle every inented- you cannot do anything with it except to race.

One cannot answer madeness with reason...Milloy and the Washington Post are hopeless...and your pointing out the psychological problems (meme, imprinting) is more important than the straightforward planing issues (of the savers and pavers).

In fact, the issues are so obvious they are kinda comical in a manner that could be exploited by The Daily Show...

Thank you for providing such a valuable information and thanks for sharing this matter to get Online pharmacy from Dose Pharmacy medicine.