February is Black History Month and it's a good opportunity for the planning profession to focus attention on African-American issues and cultural history in terms of land use planning, transportation planning and transit, and parks planning (among other disciplines).

Planning and the Black Community is one of the membership divisions of the American Planning Association, and the Environmental Protection Agency is a national leader and resource in the Environmental Justice movement, which addresses racial and economic disparities in environmental issues, laws, and regulations (such as locating undesirable land uses such as dirty manufacturing plants or landfills in minority communities).  EJ is one of the bases in the developing field of equity planning.

A Freedom Riders bus went up in flames when a fire bomb was tossed through a window near Anniston, Ala. Ambulance drivers refused to take injured black riders to area hospitals.﻿ AP file photograph.

Another element is how urban freeways were often built through minority neighborhoods.

Land Use.  Segregation and racism marks many US center cities.  Segregation through zoning was introduced in Baltimore in the early 1900s and spread very quickly to other places.  Race-based deed restrictions were another way to racial restrict access to neighborhoods.

Urban renewal.  The Urban Renewal redevelopment movement starting in the 1950s frequently targeted African-American and other minority neighborhoods for change, with the residents left on their own for relocation.  DC's Southwest quadrant was one of the pilot locations for testing the program.

I recently came across a fascinating presentation, called the Bulldozer and the Rose, with before and after photos, by someone contemporary with the process.

Housing and gentrification.  A complicated issue that I have covered many times.

Community Economic Development and Poverty Interdiction.  This is a topic on which I plan to write a position paper on at some point this year.  In the meantime, Charlotte-Mecklenberg, Dallas, and Richmond have interesting initiatives that bear further inspection. 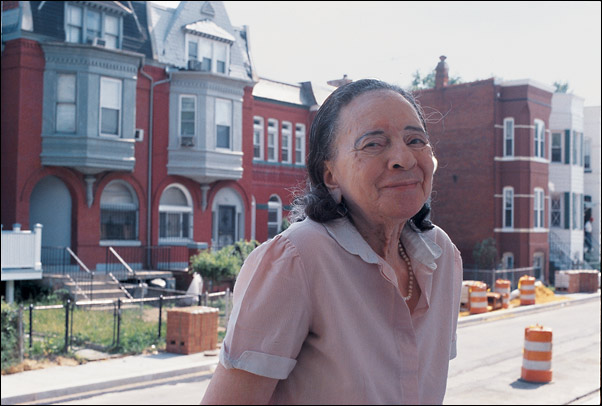 The National Park Service is also home to the federal government's historic preservation program.  The cultural resource management program of the organization has extensive programs focused on preserving African-American heritage.

Many African-American neighborhoods have been historically designated across the country.  Sweet Auburn comes to mind in Atlanta, Sugar Hill in Harlem, U Street in DC, and the Eatonville Historic District, where Zora Neale Hurston grew up, in Florida come to mind off the top of my head. 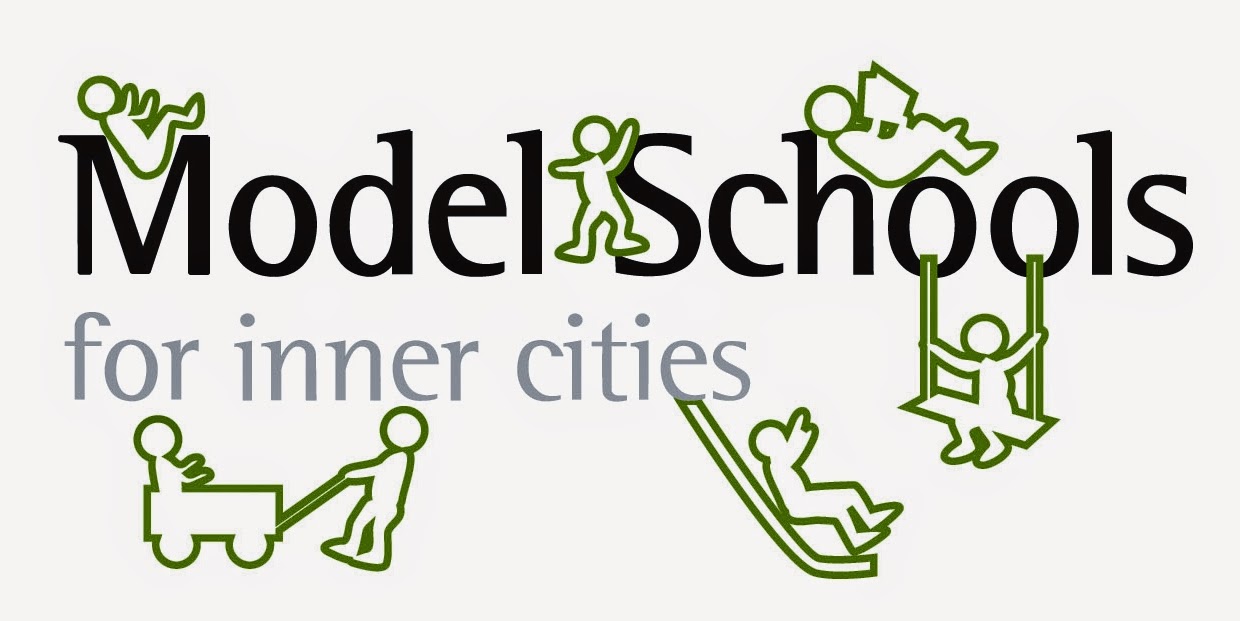 Schools.  There has been an incredibly missed opportunity to deal with racial and economic disparities in student outcomes.  DC's focus on testing hasn't done a lot to improve the circumstances of students and their families who are impoverished.

Just in the last week I came across a model program in Toronto that sadly wasn't accessed when developing "improvement programs" in DC.  TDSB also has great programs on social inclusion for immigrants.

-- Model Schools for Inner Cities, Toronto District School Board
-- "Model Schools empowers marginalized students — and their parents, too
Poverty throws many barriers in the path of learning; practical supports like cheap lunches and taxi chits can help knock them down," Toronto Star

I have also been influenced by Marion Orr's Black Social Capital: The Politics of School Reform in Baltimore

Policing and public safety.  I've been covering that for awhile...  Recent pieces on LA's Community Safety Partnership and the Advancement Project and Richmond, California capture some of my thinking on the topic as do reading books by Elijah Anderson.

Museums and cultural planning. The Association of African American Museums is one resource. Getting more people to visit and helping such museums become more successful are key issues.

On the National Council on Public History’s site, History@Work, historian Angela Thorpe has written a compelling series of posts on diversity in public history.

I especially liked her final post. She wrote that diversity is too narrow a goal in our field: “This conversation isn’t about quotas or color or race. It’s about putting practitioners in place who are equally capable of meeting the needs of historical institutions and engaging with public need, based on ability, cultural understanding and sensitivity, and experience, among other factors.”

For every historic African American neighborhood that is officially recognized as historic, there are many more that are not. In some places, gentrification and demographic inversion go hand in hand with the loss of African American historic places and African American residents: http://wp.me/p1bnGQ-2Fq

Thanks for sharing this resource. I look forward to reading the pieces.

Have a medicine website. there is a medicine that seems to work, please check out website.Take this medicne as advised by the doctor that are easily available at the online medicine store in USA.