The study looked at "road diets" in several cities and suburbs in California and Washington, including Bellevue and Seattle. It also analyzed data from small towns in Iowa. The study looked at four-lane rechannelized similar to the city's proposal for Northeast 125th Street in North Seattle and other recent lane reductions on Stone Way North and Nickerson Street in which the fourth lane was converted to another use such as bike lanes or sidewalks. 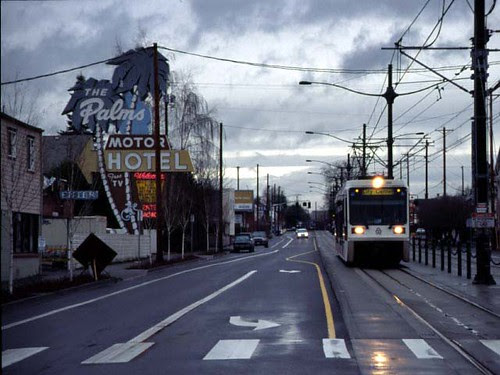 I think that some of the options for "road dieting" are different in traditional center cities, which often don't have the wide traffic sewers that we may typically associate with suburban driving conditions, but still prioritize the movement of motor vehicles over walking, bicycling, and transit in many ways, sometimes without realizing it.

What we might call "car dieting" options in the center city include: 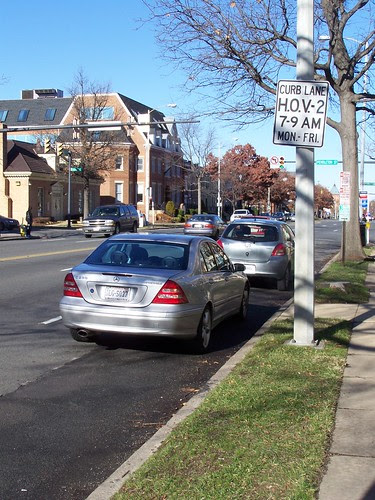 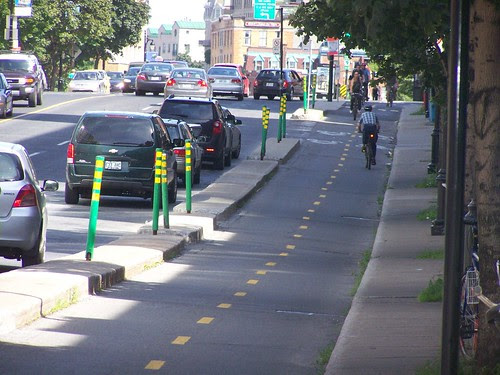 After seeing and using Montreal's version of cycle tracks--they do one cycle track with two lanes, rather than one dedicated cycle track for each direction--I am an even more fervent believer in cycle tracks. Plus I think their method is less expensive and is more practical given the number of bicyclists that typically bicycle in North American cities, which is much less than it is in the Netherlands or Denmark. 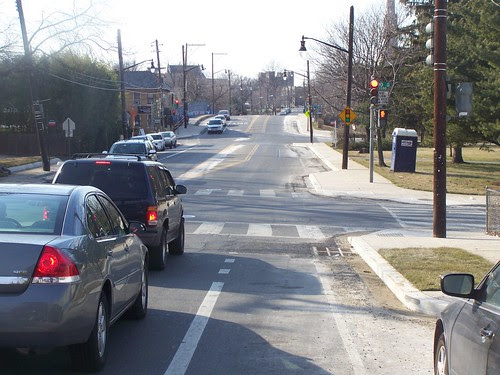 Traffic calming and pedestrian prioritization has been implemented in streetscape projects in the Brookland neighborhood of DC, such as on Monroe Street NE.

Thanks a bunch for sharing this with all people you actually recognize what you are talking about! Bookmarked. Kindly also discuss with my website.
diet and be active

Thanks for sharing such an amazing blog. Wish to read more from you. To know more visit Keto Diet Food Delivery Mumbai.