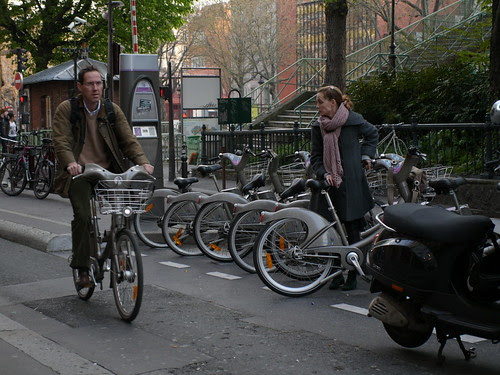 Photo: e2: economies of being environmentally conscious, on Flickr.

Vélib' was hardly the first bicycle sharing system, even in France. 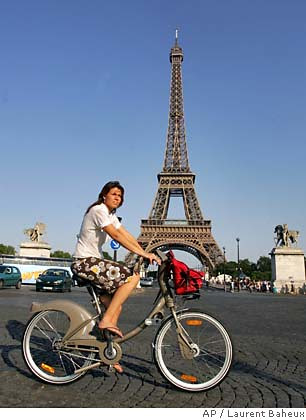 But it was by far the largest system upon its initial deployment (systems in China are double the size, and New York City will be and London is equally large), so it made a huge visible splash, and is an example of the point by Charles Landry that world class cities don't just take, they contribute their innovations and best practice to the world.

The scale of the bicycle sharing system in Paris communicated the value of biking across the globe, and led to the adoption of the technology in the United States, Canada, and elsewhere in Europe.

It repositioned bicycling, bicycling as transportation, and especially bicycle sharing as fashionable, "sexy," modern, and innovative.  (Some people even used the pretext of showing women how to use the system as a form of dating.)

The system has experienced a great deal of vandalism (see "French Ideal of Bicycle-Sharing Meets Reality" from the New York Times) unlike most of the systems in the U.S. and Canada, which having the example of Paris, were further engineered in a variety of ways to resist vandalism.

Although there has been a fair amount of graffiti vandalism with the Bixi system in Montreal, ranging from protest against the system being sponsored by for profit companies, to a kind of public art poetry installation-"protest".

According to my reading of "The Bicycle Revolution in Paris, Five Years Later" from the Inter Press Service News Agency, the Vélib' system has at least six incredible accomplishments:

1.  Almost 10% of the Paris population are members of the system (225,000 people)
2.  The system expanded from Paris to 31 adjoining suburban communities
3.  Motor vehicle traffic has declined by about 25% in the five years since the launch of the program, although all of this decline isn't solely attributable to Vélib'
4.  The system has served 138 million trips on 23,000 bicycles
(the blog Polly Vous Français has a nice entry on the first year customer satisfaction study, with data on people's perceptions of the system.)

Yes, the system isn't cheap to manage and operate, although it has made a profit the last couple of years, after not during the first three years.

But as a strategy to deliver improved quality of life, improved mobility options, and reduced traffic, bicycle sharing in Paris has more than paid for itself.