LA's Community Safety Partnership has been covered by a variety of media outlets including NPR ("After Years Of Violence, L.A.'s Watts Sees Crime Subside") and the New York Times ("What Does It Take to Stop Crips and Bloods From Killing Each Other") but I happened on to it via a recent episode of the HBO program "Real Sports with Bryant Gumbel."

I don't make it a point to watch that particular show, but while changing channels I noticed that one of the segments was on the Watts Bear kids football team ("Young players on the Watts Bears are part of a larger team effort," Los Angeles Times).

The Watts Bears youth football and track program is open to children living in the Nickerson Gardens, Imperial Courts, and Jordan Down public housing developments.

"Police athletic programs" are nothing new. Many cities have such programs.  But the Watts Bears are only one component of the Community Safety Partnership developed by the Housing Authority of the City of Los Angeles (HACLA) and the Los Angeles Police Department.

In 2011, HACLA and the police department implemented a community-engaged policing strategy in four public housing communities in the Watts neighborhood: Nickerson Gardens; Imperial Courts; Jordan Downs; and Ramona Gardens.  The Watts neighborhood has the greatest concentration of public housing in the city and each development had been marked by deep-rooted gang problems, drug sales, and rampant crime.

The point of the CSP was to try something different from brute force policing--which had been the agency's primary method before--focusing on rebuilding the relationship of the police department with the community, because ultimately the safest communities police themselves.  Repositioning the relationship between the community and the police department and their role in public safety comes in part through youth participation on the football and track teams and how this reconstructs relationships between police officers, children, and their families.

The articles and the HBO piece don't fully explore the genesis of the program, which was spurred by the Advancement Project, a California based civil rights organization that considers community safety a fundamental civil role. 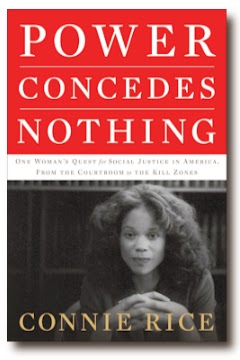 Connie Rice, the Advancement Project's founder, has authored a book, Power Concedes Nothing, which outlines the organization's approach to providing the means for all children to reach their potential, particularly in impoverished communities.

They pitched the idea of a safety partnership to the Police Department, and developed special training modules for participating police officers, totaling 50 hours of training time.

While the CSP doesn't focus so much on arresting people, police officers will do so depending on the circumstances.  In the three years previous to the launch of CSP, there were an average of 23 murders per year in the designated area.  For two years after the program started, there were no murders.  In the third year, there were two murders, but the perpetrators were quickly apprehended within days due in large part to information provided by the community. 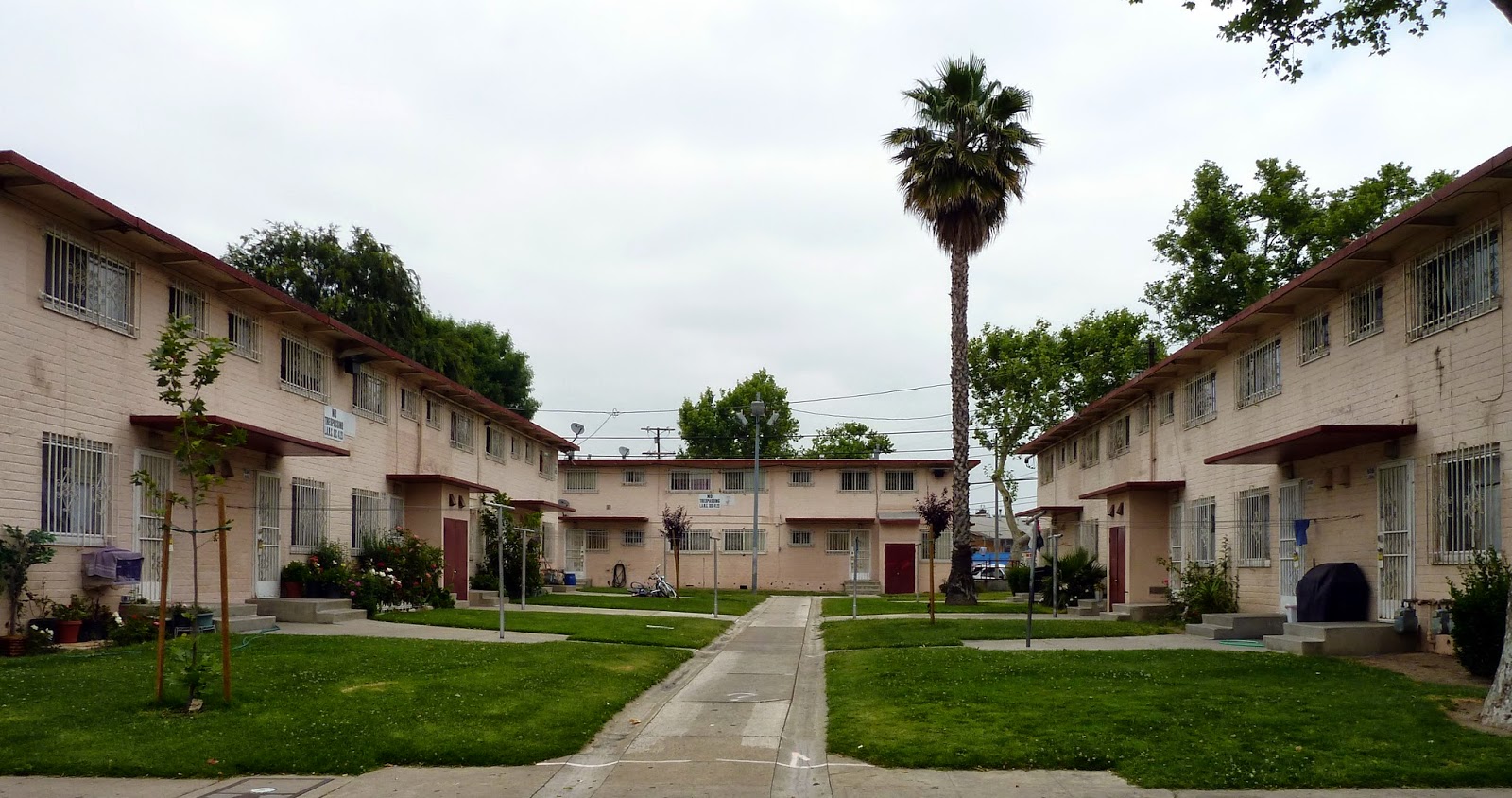 Other programs are intertwined with the CSP. For example, the Mayor’s Gang Intervention and Youth Development office is a program participant, and sponsors a focused funding program targeting gangs.

The Community Safety Partnership is an important example of how investment in the development of social and civic infrastructure within impoverished communities can have significant positive impact on residents, public safety, and community development, as opposed to the "lockdown" culture typical of a "warrior-focused" policing strategy.

This year the program is being evaluated although it is expected that the program will be renewed beyond the initial five year term.  HACLA is also considering expanding the program to other properties.

Article from American Prospect on reconciliation between communities and police over a history of unjust policing that is race-based.

This post is a great resource for so many blog things. Thanks for the info.click it...: https://www.dosepharmacy.com