Transit stations as entrypoints for communities and neighborhoods

I wrote about this issue extensively here, "Transit, stations, and placemaking: stations as entrypoints into neighborhoods." 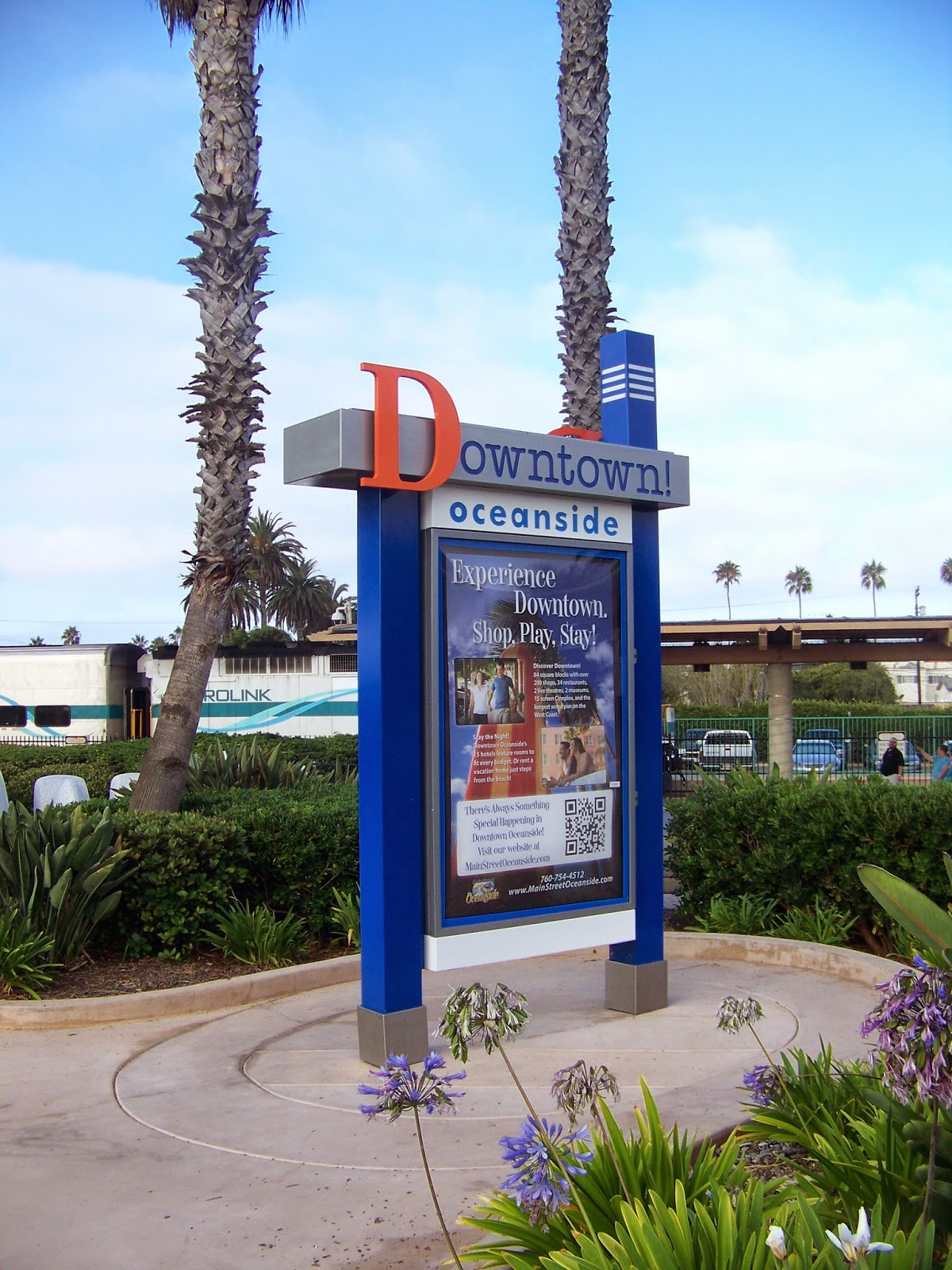 There isn't much to add, but the Oceanside railroad station in San Diego County, is a particularly good example of integrating a distinctive kiosk denoting the local community.
The kiosk also presents information about attractions, retail and services present in nearby Downtown Oceanside.

The station is a major transfer point: between Metrolink and Coaster railroad passenger services; and to the Sprinter light rail train service; and is also served by the Amtrak California Pacific Surfliner service; plus various bus services.

Separately there is an Amtrak Station--but the Amtrak employees don't provide information other than about their trains--and ticket kiosks and information boards about the other transit services present at the station.

Plus, there is a coffee kiosk.  (I noticed some cafe kiosks present at other Metrolink stations in Orange County on my ride down.) 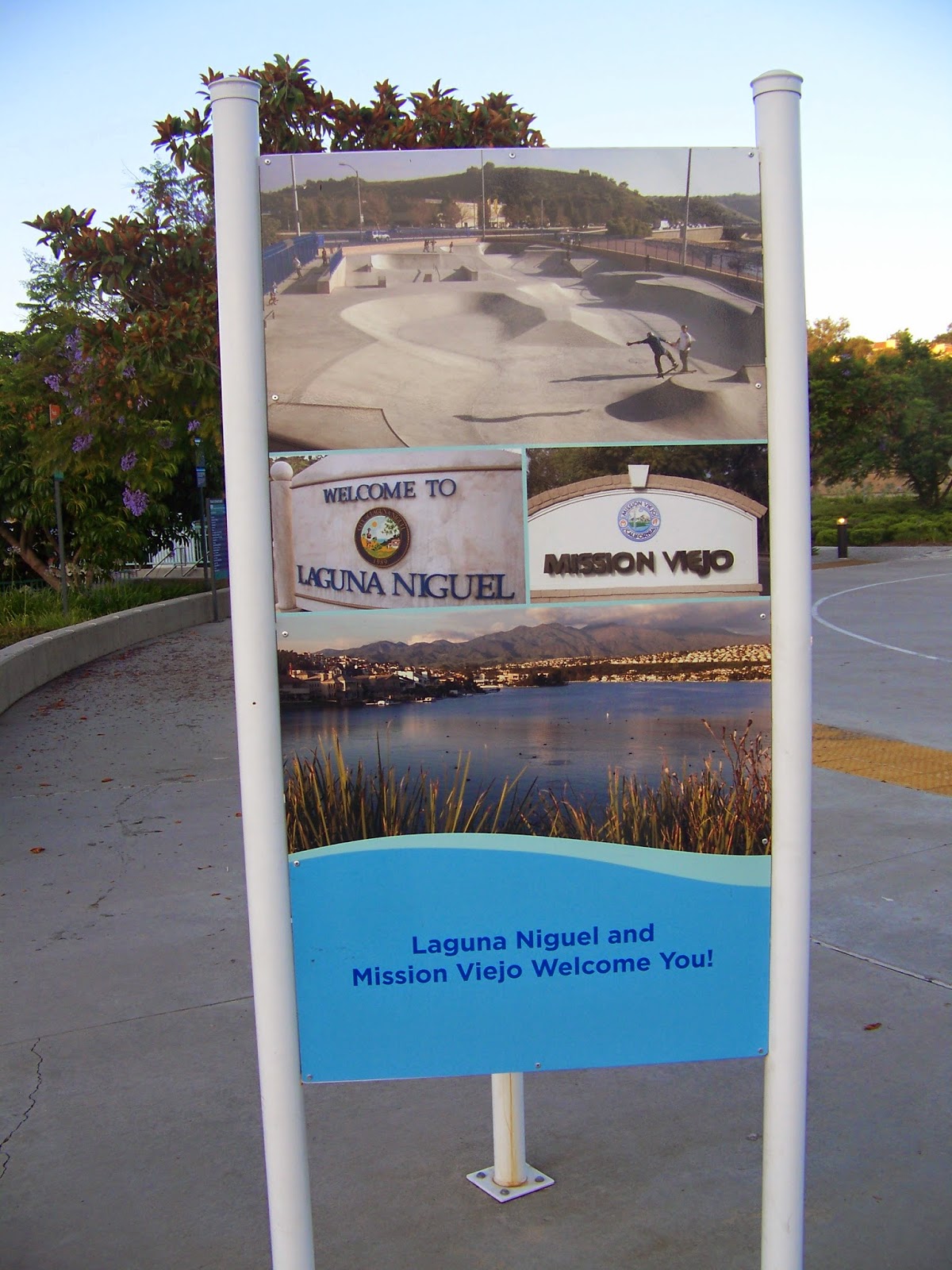 Metrolink stations have information kiosks too, three-sided, with one devoted to imagery for the local station.  Not unlike MARC stations, some are very much commuter oriented and aren't well-connected into local communities, while others are well-connected and key community centers.

Thanks for sharing this information.
Go here-Pharmacy Shop Online.