WMATA 40th anniversary in 2016 as an opportunity for assessment

--------
Update:  Also see this story, "SEPTA celebrates 50 years" from the trade magazine Metro, about how the transit authority in Greater Philadelphia is acknowledging and celebrating their 50th anniversary.

They should also use the anniversary as an opportunity to stress the value of their system and continued investment in it:

In a recent entry I suggested that the Portland Development Commission could use the forthcoming 10th anniversary of the Tri-Met Yellow (Interstate) Light Rail Line as an opportunity for assessment of the progress so far and as a reboot going forward, in terms of the revitalization program for the parts of Northeast Portland served by the line. 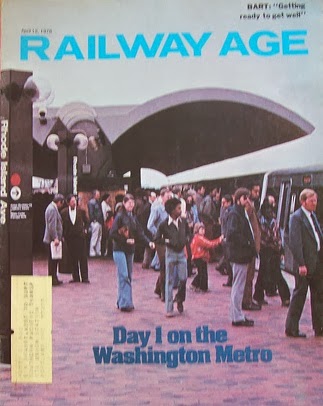 I think that WMATA should avail itself of a similar kind of opportunity posed by the upcoming 40th anniversary of the opening of the Metrorail system on March 27th, 1976.

There are a number of reasons why this would be good to do.

I aver this is necessary because it has been a long time since the regional compact had been created and many of the original people are gone and since there has been a great deal of influx of population since, it would behoove us to re-visit and update the  understanding of what the system is about, along with support for the system.

-- "St. Louis regional transit planning process as a model for what needs to be done in the DC Metropolitan region" 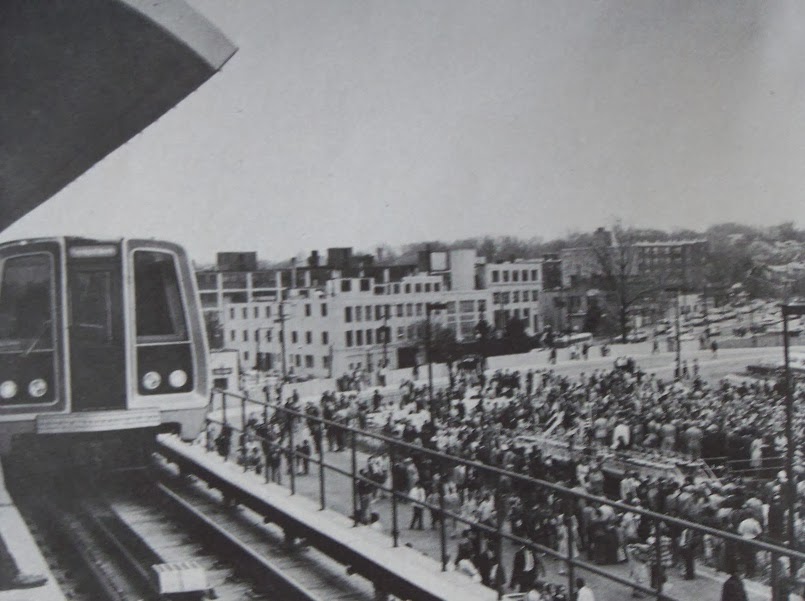 Although note that at the same time, I argue that transit and transportation planning at the metropolitan scale should be done by the Transportation Policy Board of the MWCOG rather than by WMATA by default (the Momentum plan is an example of WMATA doing metropolitan transit planning when it should be more focused on being the transit operator).

-- "(Sort of a repeat) Without the right transportation planning framework, metropolitan areas are screwed, and that includes the DC area."
-- "Proposed WMATA fare increases (DC region)" 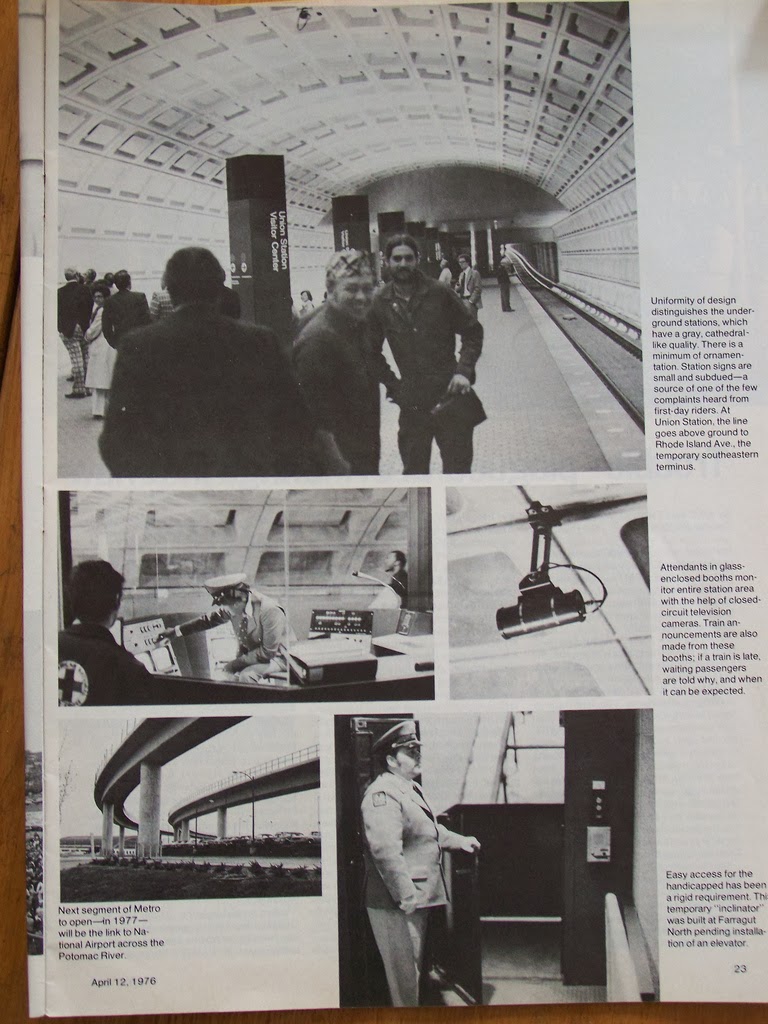 This is important because it was not until after 2000, about 25 years from the opening of the first segment of the Metrorail system that we started seeing a more direct connection between transit and economic development within those communities that embraced it (DC and Arlington County in particular).  That was the case with much of the economic studies of transit's impact up until then.

It takes a long time to see the impact and we need to understand that.  At the same time, we need to better understand how we can do transit and economic development better, to reap faster returns.

This is very very important, not just for Metrorail, but for other types of transit being (re)introduced into the DC metropolitan area, such as light rail, streetcars, and bus rapid transit. Right: this pamphlet was an advertising supplement inserted in the Washington Star, 3/21/1976.

Even though to me it is very evident that Metrorail has driven improvement in the core of the city especially, as well as in the Wilson Boulevard corridor in Arlington County, and is driving change in the Rockville Pike corridor in Montgomery County, as well as in the catchment area of the new Silver Line in Fairfax--and eventually Loudoun--County in Virginia, a lot of the opposition expressed vis-a-vis transit expansion in our region, particularly with regard to the Purple Line light rail system, ignores the proof that we have before us.


3.  Developing a better understanding of the role of transit in placemaking and community development.  I think we are missing many opportunities to reap the full benefit of transit infrastructure as augurs of placemaking, especially at the station catchment area level.  This is discussed at great length in the entry, "Transit, stations, and placemaking: stations as entrypoints into neighborhoods."

Maybe a co-convenor could be the American Society of Civil Engineers.  For example this set of proceedings is an excellent volume of the state of transit at that particular moment in time: