So much of the writing about gentrification is worthless

At the National Trust for Historic Preservation conference in St. Paul Minnesota in 2007, I went on some tours, and one was about how to do preservation without displacement. 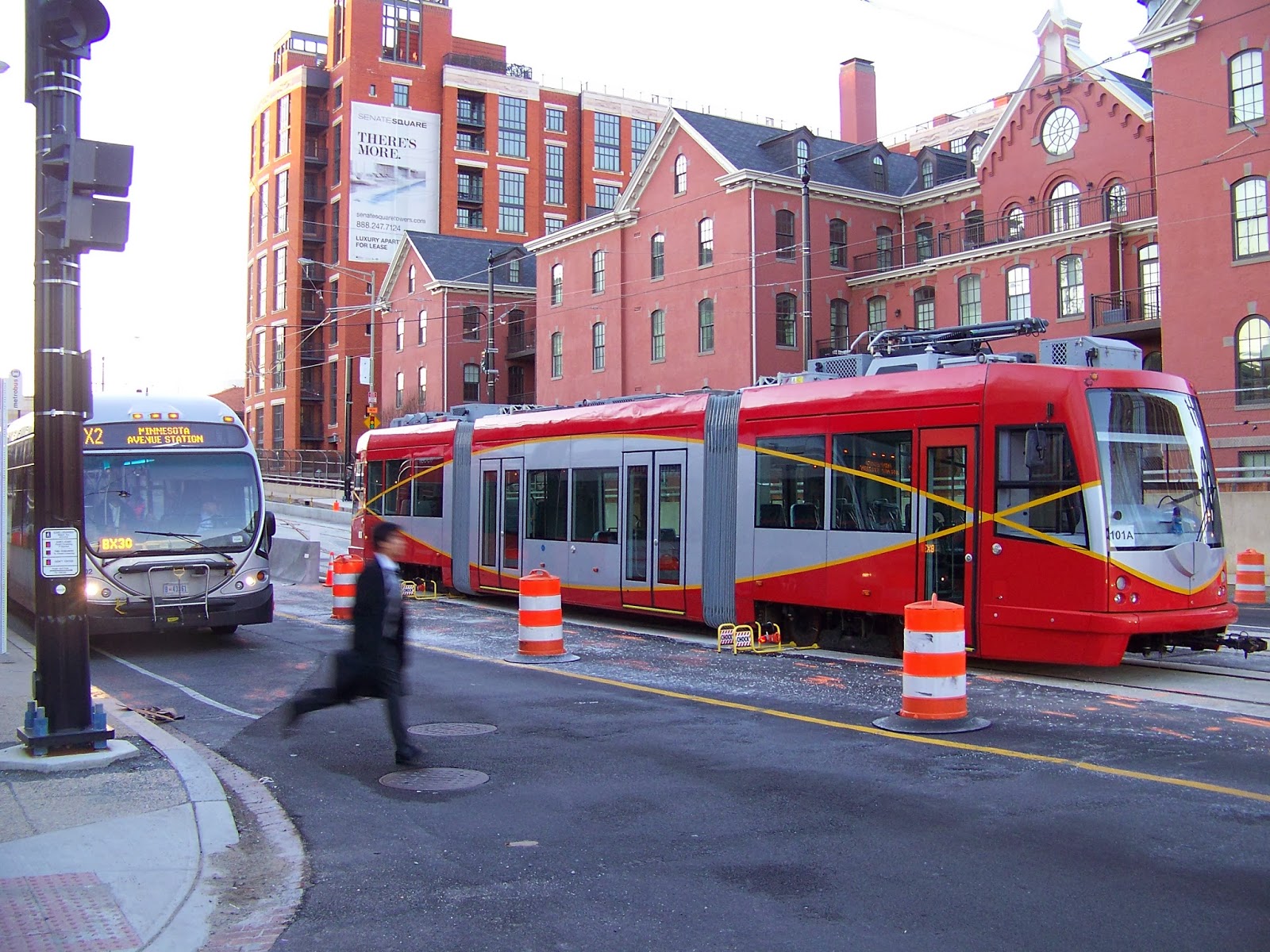 Housing prices in the H Street neighborhood tripled in a three-year period after the NoMA Metro station opened at 2nd and M Streets NE.  Now that streetcar service is about to commence, probably by April, housing prices are likely to go up even more.

I scoffed during the tour because it's easy as hell to improve a neighborhood and not "produce" displacement of lesser income households when there is limited demand for housing and so the neighborhood is full of vacant or under-utilized properties.

NPR has a story "Gentrification May Actually Be Boon To Longtime Residents" about H Street NE in DC and how lower income households benefit from the improvements to the neighborhood.

There is nothing new really in the article.  The piece features Lance Freeman, who published a book in 2006 on his research of this phenomenon (I've got the book but haven't read it all), although the article also cites a study by the Federal Reserve Bank of Cleveland.

While I have blogged about it a couple times, starting in 2005 ("Gentrification article in USA Today" and "More about contested spaces and gentrification"). 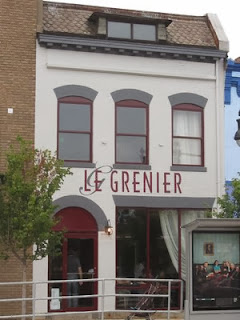 Freeman's work isn't likely to hold up in strong real estate markets, especially over long periods of time. It's more about how things work at the beginning stages of change, when neighborhoods have many vacant properties, that are slowly coming back online.

In the hottest real estate markets, which H Street NE is now--served by two subway stations and about to have streetcar service--without extranormal public intervention (land trusts, portfolio ownership of "permanently" affordable housing developments, etc.), the extremely impoverished will be priced out of the market.

But in early stages, if possible, people double up etc. in order to stay.  But while they might appreciate the new grocery stores (e.g., yesterday I shopped at the Giant Supermarket on H Street, but also the discount grocer, Aldi, down the street), they aren't likely to be sampling the hot new and expensive restaurants and bars.

One of the reasons I support accessory dwelling unit type housing is to provide lower cost options for living in other expensive areas.  But in high-priced real estate markets, even these units are likely to be able to be rented at premium prices.

.... I didn't take any photos yesterday because it was snowing, but one of the new restaurants I saw opened at 502 H Street NE (building pictured above in 2010) is a French restaurant called Le Grenier--in a building that had been vacant for 20+ years.

I'm kinda cheap when it comes to dining out in my neighborhood (not that I live in the H Street neighborhood anymore) and I am not likely to go more than a couple times/year to places where the entrees are $20 or more, although the appetizers and salads seem reasonably priced.  That's just me.

But I don't think Bobby Foster Jr.,  featured in the NPR piece, is likely to patronize the joint at all...