DC has a big "Garden Festival" opportunity in the Anacostia River

A few weeks back I discussed ("European Garden Festivals as a model urban planning initiative for Detroit and other US cities") how a number of European countries sponsor what they call "Garden Festivals" as a way to model large scale landscape architecture/green revitalization projects.

That piece suggested that a great place to launch such an event in the US would be Detroit. 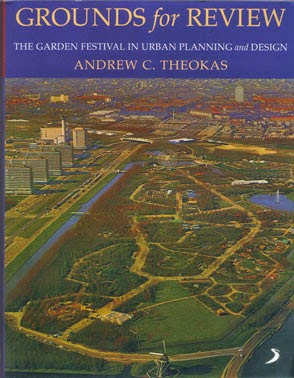 From Grounds for Review: The Garden Festival in Urban Planning and Design:


Garden festivals uniquely precipitate and mark urban change with a celebratory, transformative and memorable event. ... they have been identified with major reclamation projects, novel planning strate[gies], major exhibitions of horticulture and public art, and the creation of new urban parks.

Last year's event IBA/IGF in Hamburg included large scale gardens and a long term project to relocate a major freeway, the Wilhelmsburger Reichsstrasse (the B4/B75 highway), to a location parallel to a railroad line, thereby rerouting the freeway away from the community's center, where currently the freeway disconnects the various sub-districts of Wilhelmsburg and traverses the Wilhelm Burger Island Park, diminishes the quality of the experience there. 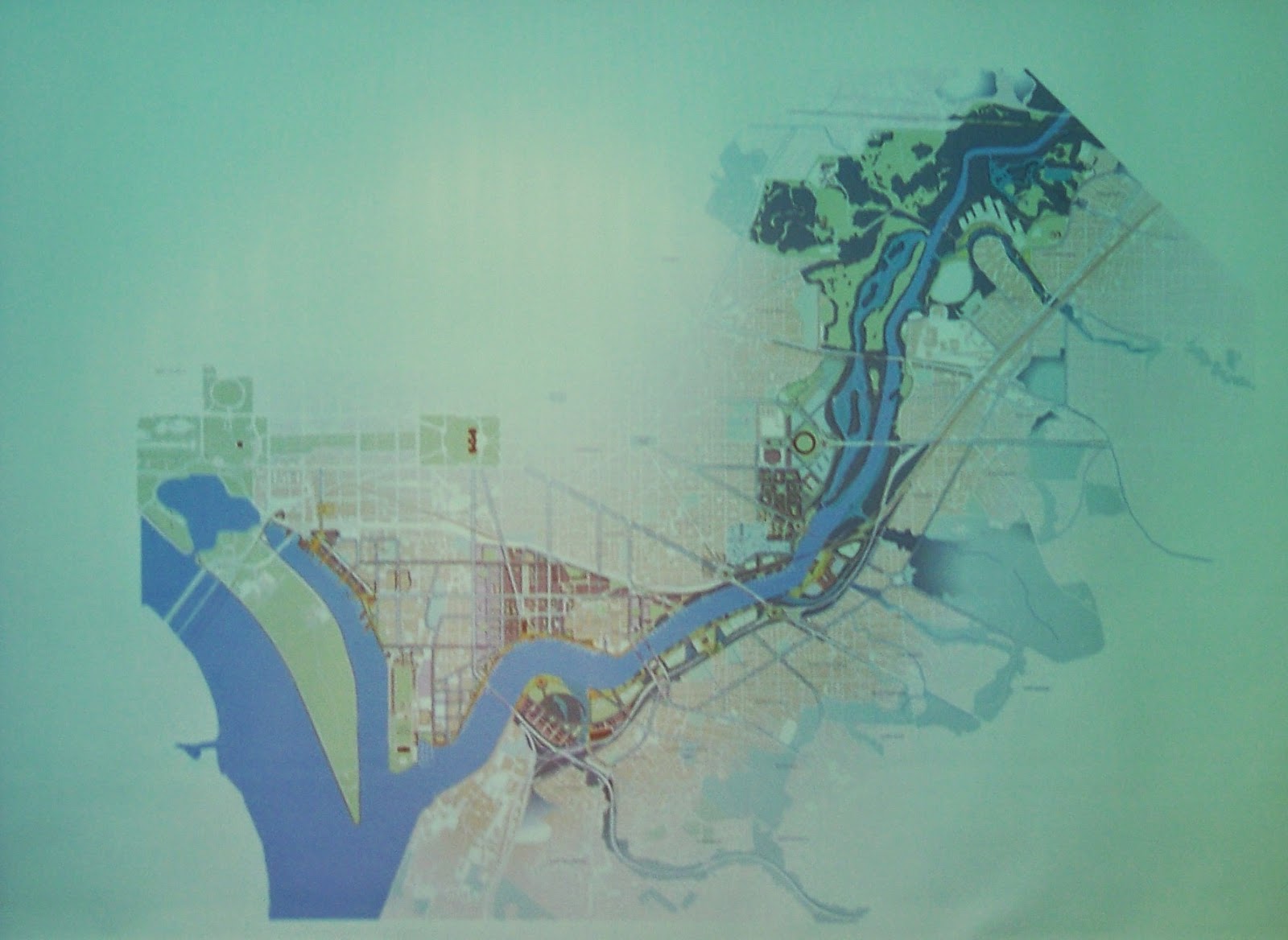 Regardless of those initiatives, I would argue that the "River District" isn't being comprehensively planned.

With the rise of the Capitol Riverfront district on the north or west side of the river, in part around the development of the Washington Nationals Baseball Stadium, a lot is happening including new residential projects, but still not much is happening on the east side.

This piece from 2011, "Wanted: A comprehensive plan for the "Anacostia River East"," makes the argument that the various opportunities along the river corridor are deserving of a comprehensive and updated plan.  More recent events confirm the necessity for such an independent analysis.

Since that time the need for a comprehensive plan has become even more pressing: 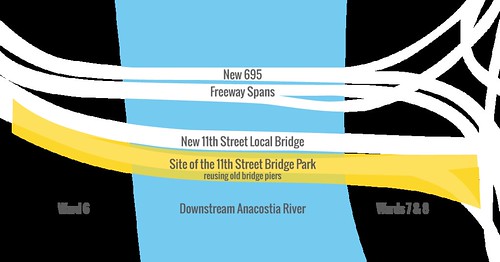 While I had some concerns that the proposal was merely seeking to create a version of Manhattan's high profile High Line Park in DC ("Flashy one-offs vs. a program: the proposal for an 11th Street bridge linear park and the rest of the city"), the fact is that the organizers have developed a planning process with depth and breadth, built on a foundation of deep commitment to community engagement and visioning, and have produced a detailed "design brief" and a proposed program based on the priorities identified by the various participants and stakeholders.

The project is now in the Design Competition phase.  More than 20 design teams responded to the original request for expressions of interest, and from that array, four teams were selected to submit detailed concepts.

Responses are due in September, the proposals will be exhibited at THEARC in Congress Heights and at the District Architecture Center for public comment and review, and the Jury Committee will select a winning proposal around the end of the month.  The winning team will develop a master plan, based on and extending their final submission.

Launching a US "International Garden Festival" by featuring the Anacostia River Corridor as an initial event.   The four Bridge Park Project design teams are now creating their proposals and the Design Competition process has inserted two points in the timeline, in July and in August, building in a feedback loop, where the teams present their "work in progress" for a fine-tuning/discussion/reaction/question phase.  Apparently this is atypical, because most design competitions do not build interaction between the client and the designers into the process.

I am glad that I am not on the Jury because the finalists are renowned and creative teams and each offers interesting interpretations of the place and the opportunities that the Bridge Park concept presents in terms of being a place, a park, a destination, and a means for connecting the east and west sides of the city in innovative ways.

As a member of the Design Advisory Committee and seeing the various presentations, it occurred to me that the 11th Street Bridge Park proposal could in fact be a lever on a much larger scale than "the bridge park" and the task of better connecting east and west/rich and poor via the Park and the River.

Many of the issues that are coming up have to do with "creating a great park" and are matters of "scale" and trying to fit in all of the various elements of the preferred program given the constraint of the actual amount of space that will be available on the bridge and adjacent to it.

It made me realize that the scale that we ought to be addressing more generally is that of the entire river course within DC.

This would be comparable to how in the early part of the last decade, the State of Massachusetts had an "Urban River Visions" planning initiative that worked with various communities and river corridors across the state to develop comprehensive waterfront revitalization planning initiatives. 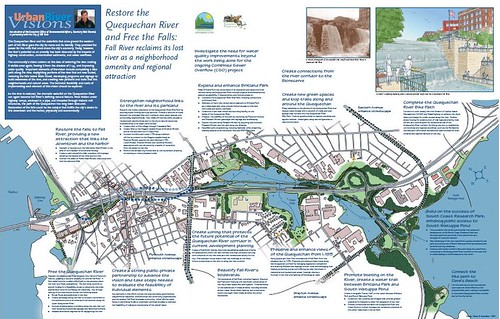 DC as a world class city: modeling best practice.  Speaking of scale, if DC wants to live up to its aspirations and claims and operate as a true "world class" city, we could take the opportunity to model a large scale Anacostia River project on the European Garden Festival model, both for the city and for the US more generally.

With an eye towards the point made by Charles Landry, author of The Art of City Making and many other books addressing the intersection of cities and the creative economy, that "a world class doesn't just take, it gives," a USA International Garden Festival, launched in and by DC, could be the springboard for creating an International Garden Festival organization and initiative within the US.

This would help other US cities take up similar programs and initiatives under the rubric of a US IGF, thereby DC would be fomenting and shaping best practice at the national scale.

If you are looking to sell your property, we will make sure you get the best deals.