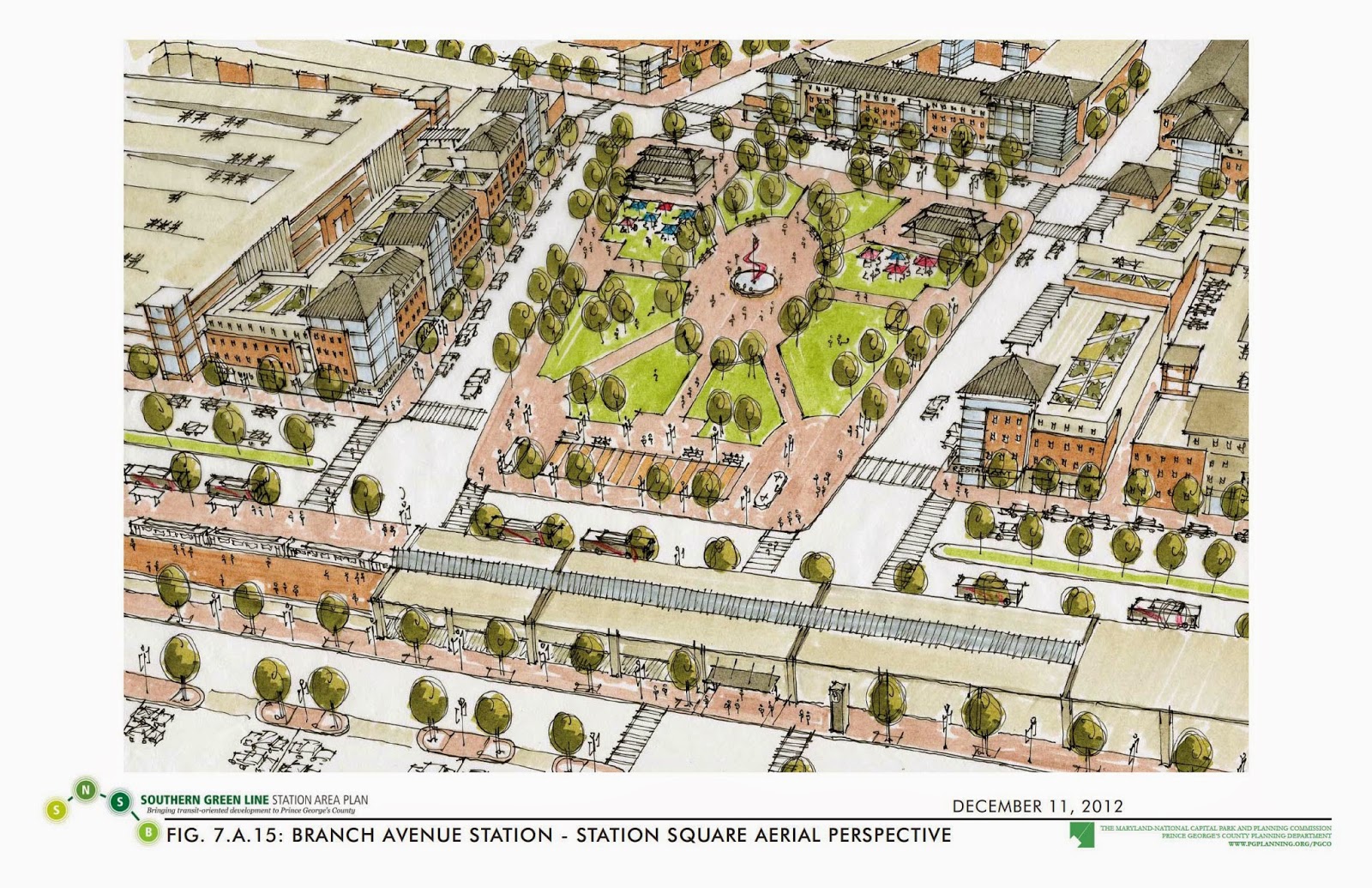 First, I think Chad Williams makes a good case that the county planning department has been doing a lot in terms of creating a new master plan, the Envision Prince George's initiative, a great number of sector plan updates, transit oriented development initiatives in association with the Purple Line light rail planning and sector plans for Metrorail station areas, and other actions.

All potentially have contributed to the construction of a kind of consensus that the county has distinctly different areas with different spatial conditions and opportunities, which in order to thrive, need different zoning and development treatments that aren't present in or easily supported within the current code.

I have been critical of PG County efforts in the past and the zoning rewrite initiative offers another opportunity to reify necessary changes.

Thinking about the kinds of virulent opposition to development experienced in DC and Montgomery County, in Prince George's only a couple projects come to mind where that level of opposition has been expressed, including Riverdale Park Station, a mixed use project with retail including a Whole Foods supermarket and residential, in the Rte. 1 corridor, but in an area that is mostly low density residential.

Many people thought it was a good project in the wrong place, and there is some merit to that position.  (Although with land ownership, to sort of paraphrase Donald Rumsfield, "you do projects with the properties that developers put forward when they put them forward, not with properties and developers that you wish you had.") 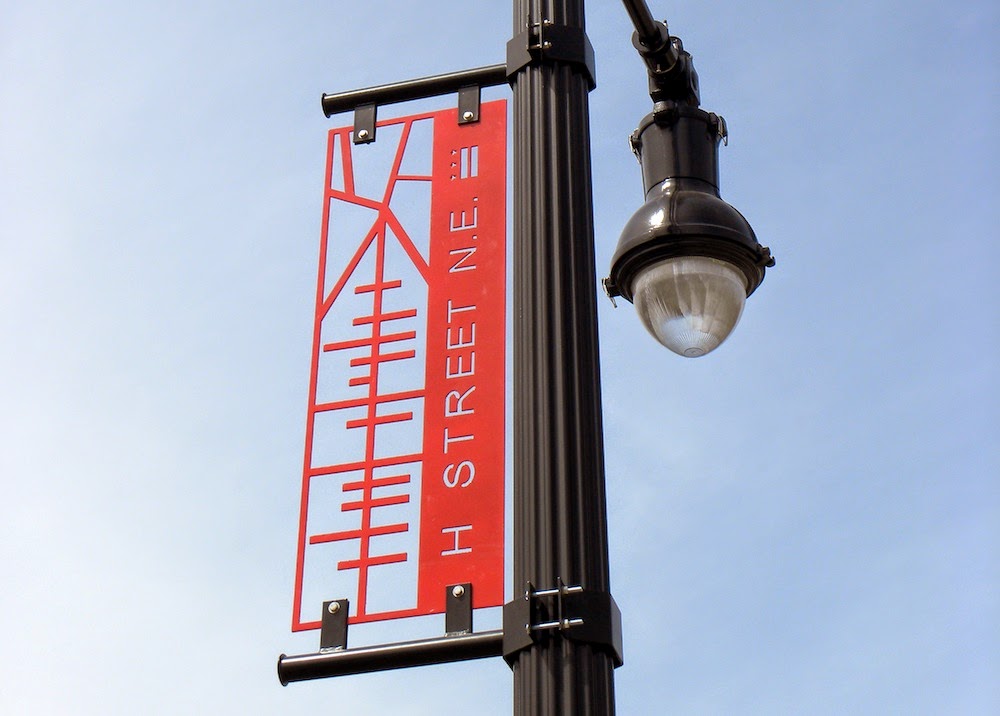 My line about it is that "there wasn't a consensus on what it should become, but there was a consensus that H Street needed to change--it wasn't serving any demographic particularly well--and we needed to work together to achieve progress."

While there are some issues in some quarters, especially with regard to the streetcar, there is no question that our expectations back in 2000 have already been wildly exceeded, and the most important developments, including the streetcar, are still to come.

There is an increasing recognition on the part of many residents that the county needs more development, and needs a greater variety of types of housing, more market rate housing in certain places, better commercial development, more density in the right places--this is definitely the case since 2008 and the real estate crash, which the other entries have already discussed.

The challenge is to get the right development in the right places.

This difference in attitude and need is evidenced by the difference between Montgomery County and Prince George's County residents when it comes to planning around the Purple Line.  In Chevy Chase, upper income residents don't want to lose their quiet linear park (the Capital Crescent Trail) nor accommodate "those people" who ride transit, while in the Takoma Crossroads area, people criticize see the light rail program as a tool for displacement and gentrification. 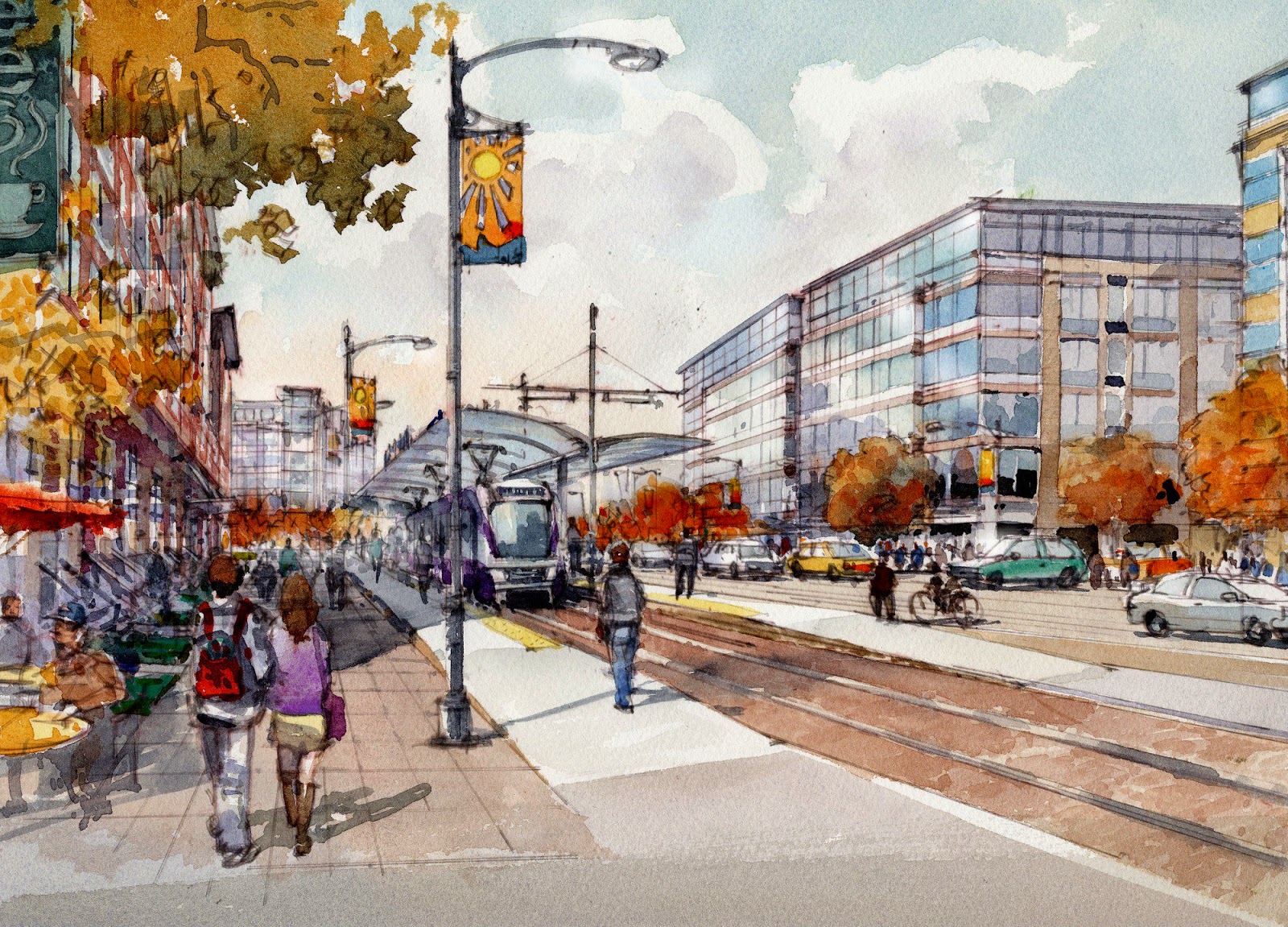 No Prince George's County elected official has a substantive anti-development, slow growth position--even if they might not evince a well-developed position on smart growth and transit oriented development either, as demonstrated by the failure of Eric Olson, the person most associated with that kind of position on development, to be selected as President of the County Council in 2012 ("Environmentalist Eric Olson loses bid to head Prince George's County Council," Post).

Compared to zoning rewrite opponents in DC and Montgomery County, it appears as if PGC residents don't believe as vociferously that new development is incompatible with existing places and neighborhoods or that there is no benefit to existing residents from new development or the addition of (preferably) higher income residents.

By contrast, the most prevalent anti-development trope in DC and Montgomery County is that particular projects are merely bag jobs for developers to make money, with no benefits to the residents, neighborhood, or city.

National Harbor on the Potomac River is criticized as a greenfield development that is poorly connected to the transit system.

Regardless, the development has hotels and a conference center, an increasing array of retail options, a wide ranging schedule of special events, a growing residential base, and construction is underway to build an MGM Grand Casino.

Plus, according to my colleague, "there seems to be less organized grass roots civic activity over housing and specifically promoting single family detached housing as a fundamental symbol of their identity as households and as residents of a suburban county."  Prince George's has a greater range of housing types and support for that range continues.

It will be interesting to watch how the Prince George's County Zoning Rewrite proceeds.  Note that because of the weather, tonight's meeting for North County has been rescheduled to February 10th.

Thank you for providing such a valuable information and thanks for sharing this matter.to get Online pharmacy from Dose Pharmacy medicine.