Last week the entry "European Garden Festivals as a model urban planning initiative for Detroit and other US cities" discusses "Garden Festivals" as a model for how to do large scale landscape architecture interventions as part of urban revitalization in deindustrialized and shrinking cities.

There are some additional points. 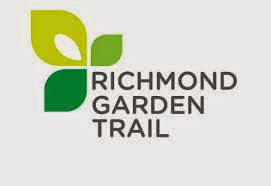 1. As I was writing the earlier piece, Richmond introduced a Garden Trail, linking gardens and open spaces across the city. See "Introducing the Richmond Garden Trail" from Richmond.com.


The Richmond Garden Trail is "designed to capitalize on growing interest in garden tourism" according to a release and is a partnership among Richmond Region Tourism, The Jefferson Hotel and eight inaugural attractions: Lewis Ginter Botanical Garden, Maymont, Virginia Museum of Fine Arts, Agecroft, Virginia Museum of Architecture and Design, Capitol Square, Valentine Richmond History Center, and the Edgar Allan Poe Museum.

“It’s a user-friendly itinerary of garden-related experiences,” according to Beth Monroe, one of the trail’s organizers and public relations director at Lewis Ginter. “We already work together to cross-market each other; this is a way we can use existing resources to do that more effectively.” 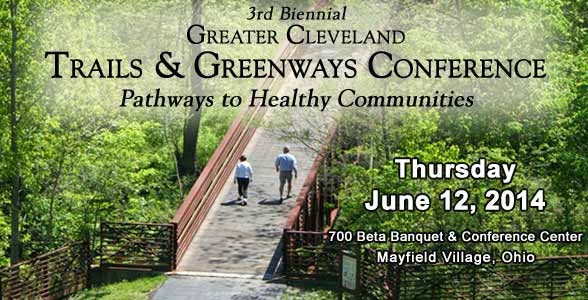 2. Similarly, Cleveland is developing a system of greenways and trails and has a bi-ennial conference to promote and coordinate the efforts of various jurisdictions across the region.  See  "Trail and greenway planners envision a greener, healthier, more connected future for Cuyahoga County from the Cleveland Plain Dealer.

3.  Yes, there are many similar efforts around the country, including in Detroit as mentioned in the previous entry. Another example is how an artist organized multi-kilometer trail system was created as part of Marseille's hosting of the European Culture of Capital in 2013.

And park projects of various sorts, like the High Line, the Bloomingdale Trail in Chicago, Millennium Park in Chicago, other public sculpture parks such as in Seattle, should be considered as well, but not as one-offs so elements as part of a broader program.

Another example was discussed yesterday in the New York Times ("Botany's New Boys") about the Greater Des Moines Iowa Botanical Garden and its project to redevelop 14 riverfront acres to be open and engaging, rather than utilitarian and disconnected. 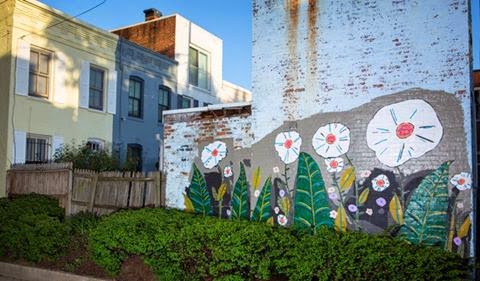 4.  More places have public sculpture artist programs and exhibitions, including the Foggy Bottom neighborhood in DC.

This post is a great resource for so many blog things. Thanks for the info.