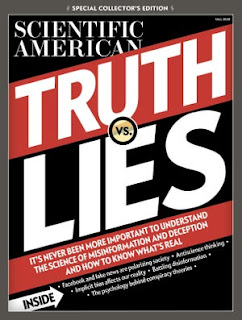 Yesterday, the Washington Post released a blockbuster, "I just want to find 11,780 votes’: In extraordinary hour-long call, Trump pressures Georgia secretary of state to recalculate the vote in his favor," a story with the audiotape of a call made on Saturday by President Trump to Georgia's Secretary of State, asking him to come up with 11,780 votes in Trump's favor, so the previous decision awarding the state's electoral votes to Biden could be challenged.

(I listened to most of it, and while Trump was repetitive and evasive and a wack job, I wouldn't say he sounded "mentally ill," as many others have said.)

What struck me was the "presentation board" he used to support his presentation.  It's matter of fact. 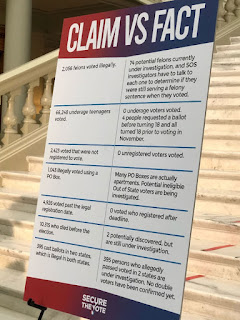 NBC News photo.
I thought back to the Republican campaign by members in the House of Representatives to impugn witness Michael Cohen testifying about his experiences working for and with Donald Trump ("'Liar, Liar, Pants on Fire,’ and Other Contentious Exchanges From Cohen’s Congressional Hearing," New York Times). Here's the quality of their presentation boards. 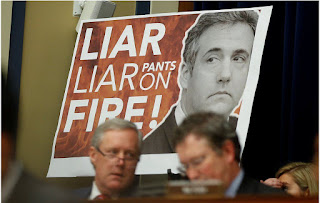 At first, you need to create your account via Roku sign up site. Next, set up the Roku device and get the Roku link code. Now, open a web browser and visit Roku.com/link. In there, you need to enter this Roku activation code without any mistakes. Finally, sign in with the Roku account. You need to enter the Roku account credentials, that is, the username and password. And then refresh the device to complete the activation process and start to install the channels