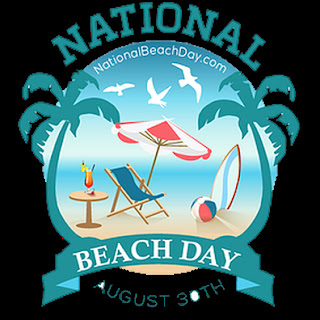 Many cities have urban beaches, especially those on the coasts, like Santa Monica, New York's Coney Island, Miami Beach, etc.

Other cities on lakes, like Cleveland and Chicago, often have beaches.

Sometimes cities on rivers do too.

I think cities like Washington, that have the opportunity to create an urban beach, like DC has on the Anacostia River side of the RFK Campus, ought to do so, as a way to add urban verve to the city and to increase the opportunity that people have "to touch the water."

-- "Revisiting stories: DC's Waterfront," 2018
-- "Engaging citizens in DC's rivers and waterfronts as a way to drive improvements in water quality," 2019

FlightNetwork, Canada's largest online travel agency, has a webpage on the World's 400 best beaches, including a subpage on "City Beaches"

My beach-y urban design examples didn't make the list though, including 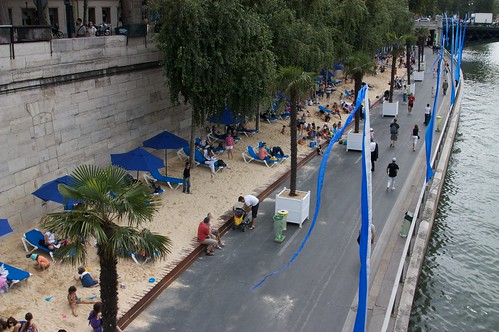 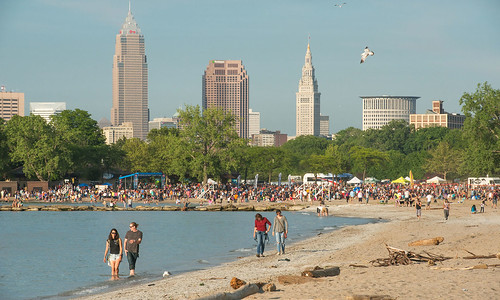 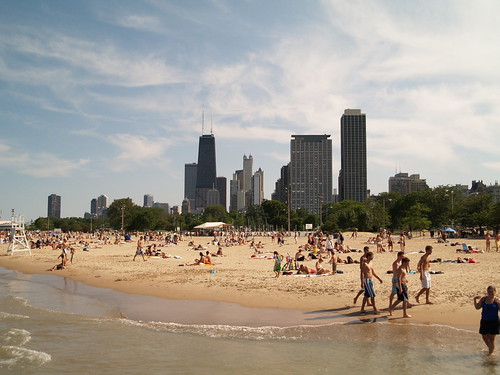 In the DC area, it took me 27 years to learn about Colonial Beach, Virginia, on the Potomac River.  The water is cold... 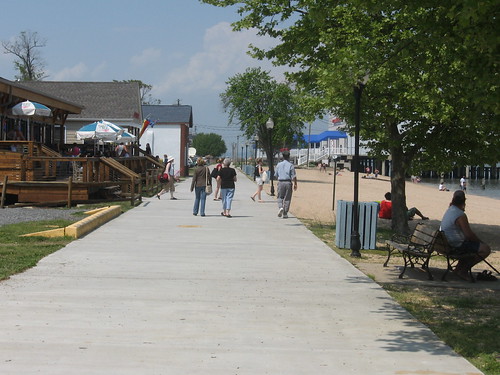 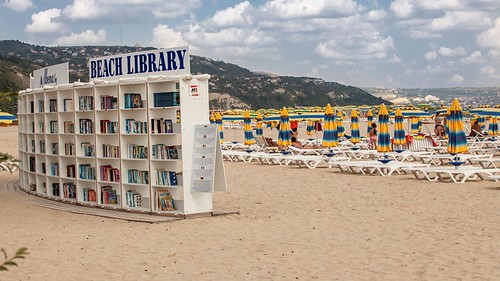 Breakwater Park, Kingston, Ontario. A pier for diving into the St. Lawrence River. Not a beach per se.