From time to time, I've written about the graphic design of transit vehicle liveries as a key element of transit branding and marketing. 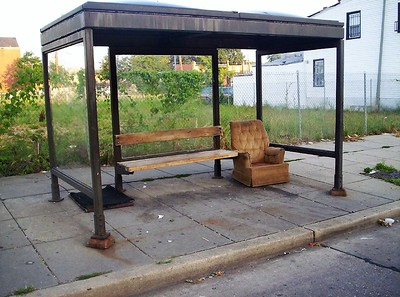 DC later improved its bus shelters, but in the DC area, each jurisdiction is responsible for bus shelters with design chaos being the end result.

I make the point that bus shelters are key touchpoints for marketing and branding transit, and that the quality of this infrastructure communicates whether or not transit is valued by a community.

And also that the system should be legible when you cross jurisdictional lines, but too often it isn't.

-- "Branding's (NOT) all you need for transit," 2018
-- "Transit, stations and placemaking: stations as entrypoints into neighborhoods," 2013
-- "World Usability Day, Thursday November 9th and urban planning," 2017 (section on transit as a design product)
-- "Design as a city branding strategy: transit edition," 2012

I was definitely influenced on this by how Montpellier France commissioned prominent designer Christian LaCroix to create the liveries on its light rail (tram) system. 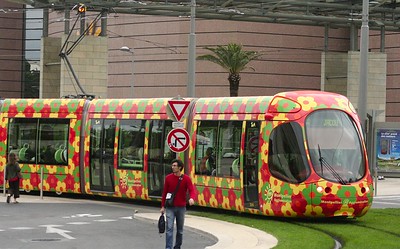 I've also written about design and branding as an element of local government more generally.

Looking up something else, I came across the liveries for the bus system in Luxembourg, which is called Multiplicity.  According to the Binsfield design agency:
Great design!  The different colored stripes represent the color codes of the various bus lines.  Which are also used on the maps for the system ("A graphic designer just got his unauthorised redesign adopted as the official Luxembourg bus map," CityMetric).

And the design is carried through to the different modes, which use vehicles different from larger buses. 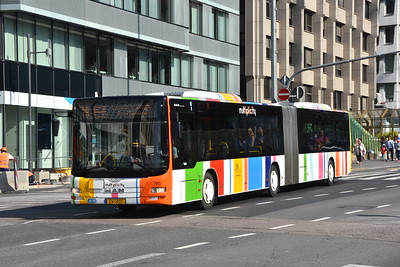 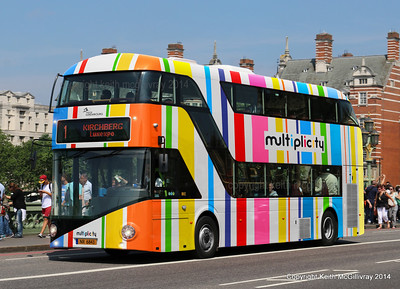 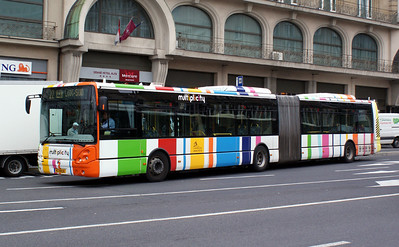 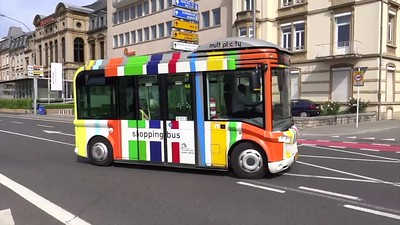 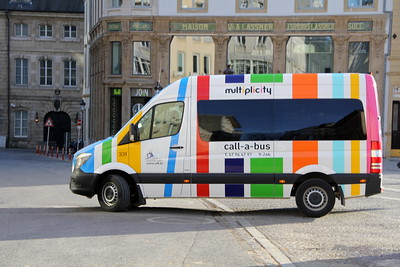 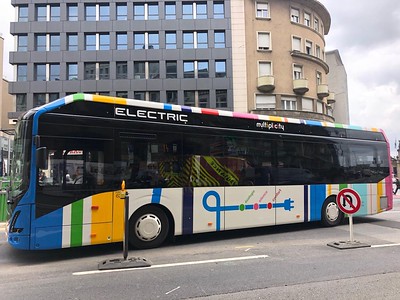